Posted By: Jennifer Cairns to iPad 6 years ago 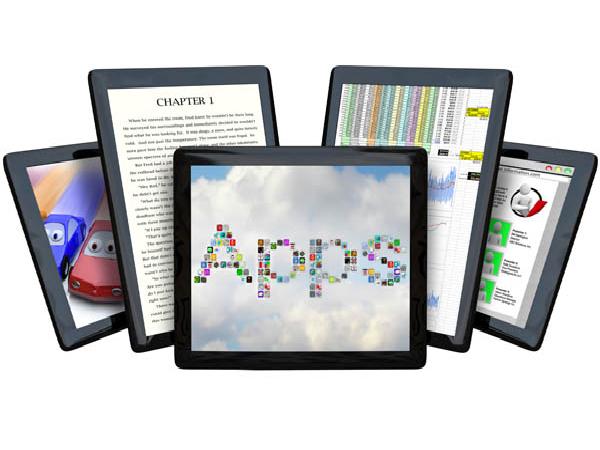 If you or someone you know is shopping for an iPad in order to take advantage of its dictation or voice recognition, make sure they consider the cellular model when making their purchase.

Dictation and voice recognition software continues to grow in popularity. Many children with learning disabilities are being recommended iPads to aid in the learning process. Dragon Dictation and Siri are very common apps used on ipads. It’s very important to recognize that you need an internet connection for Dragon Dictation or Siri to function properly. In other words, if you require Voice Dictation or Siri to communicate, you may want to look at an iPad model with cellular capabilities rather than just WiFi...this way you have the ability to be connected when WiFi isn't available.

Yes, Wifi has become quite commonplace but not all areas are covered and if you are dependent on a connection, this could be debilitating. eGurus has observed many parents purchase WiFi only iPads for their children under the recommendation of their teacher in order to use Dragon Dictation and end up being disappointed when they find out that the school's WiFi wasn't very reliable or non existent. If they had purchased a cellular iPad model, it wouldn't have mattered. Most ISP providers now sell 'pay as you go' data plans that are quite inexpensive ($15-$20 per month).

Many seniors and people with disabilities are beginning to take advantage of dictation and voice recognition software. eGurus recently found one of their clients run into a similar connectivity situation. This gentleman was recently injured at the workplace and left with hearing loss. An eGurus technology tutor successfully taught him how to use Dragon Dictation to communicate with others but because he owns a WiFi only iPad model, he can only communicate when WiFi is available. Although it doesn’t happen often, he did find he wasn’t able to communicate with his doctor last week due to the lack of WiFi availability and found it very frustrating.

So next time you or someone you know is planning to purchase an iPad or any other tablet for that matter, and want to use dictation or voice recognition software, make sure they understand that those feature only work with an internet connection.

Are you ready to start learning?